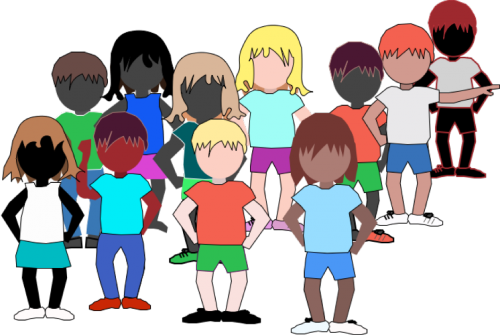 People in groups act in strange, counter-intuitive and sometimes disturbing ways. The reasons for this are complicated, to say the least. It appears that being in a group reduces one’s sense of responsibility and intensifies one’s inhibitions while simultaneously increasing one’s sense of anonymity. While these tendencies do not necessarily allow us to predict a single individual’s behaviour in a group, certain patterns of behaviour emerge when groups are studied as a whole. For instance, helping behaviour tends to be reduced as the size of a group increases. Bystanders are more likely to be helpful if there are fewer of them. This is known as the bystander effect.

Another example of the surprising effects of group membership is the tendency to conform, that is, to do what others do or say what others say, even when this goes against one’s own judgement; to ensure that one’s own attitudes, reactions and beliefs adhere to group norms. 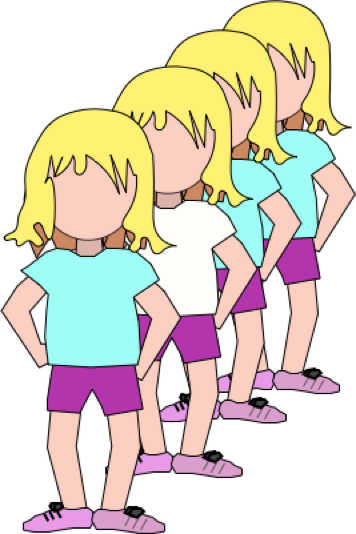 For instance, Asch (1951) illustrated through his supposed “line perception task” that about 33% of participants, after observing a number of confederates uniformly giving the wrong answer, conformed with the judgement of the majority. The mistake of the confederates was obvious, yet their unanimity moved the real participants in a substantial number of cases to conform, despite the evidence of their own eyes. Although this study’s findings are open to question for several reasons, conformity as a form of social influence is clearly an important topic of study in psychology.

How we perceive people in groups is also potentially problematic. While stereotyping people in groups can allow swift and even accurate judgements in social situations, it can also lead to prejudice if our stereotypes are too rigidly applied or overly simplistic. For instance, the stereotype of “doctor – white coat – expert” could be useful in determining which person to ask a question when you enter Casualty at a major hospital. On the other hand, if one persists in the belief that all people from a particular social group are snobbish or, worse, somehow inferior, it may become impossible to develop friendships, break down prejudice, engender understanding or accept diverse views.